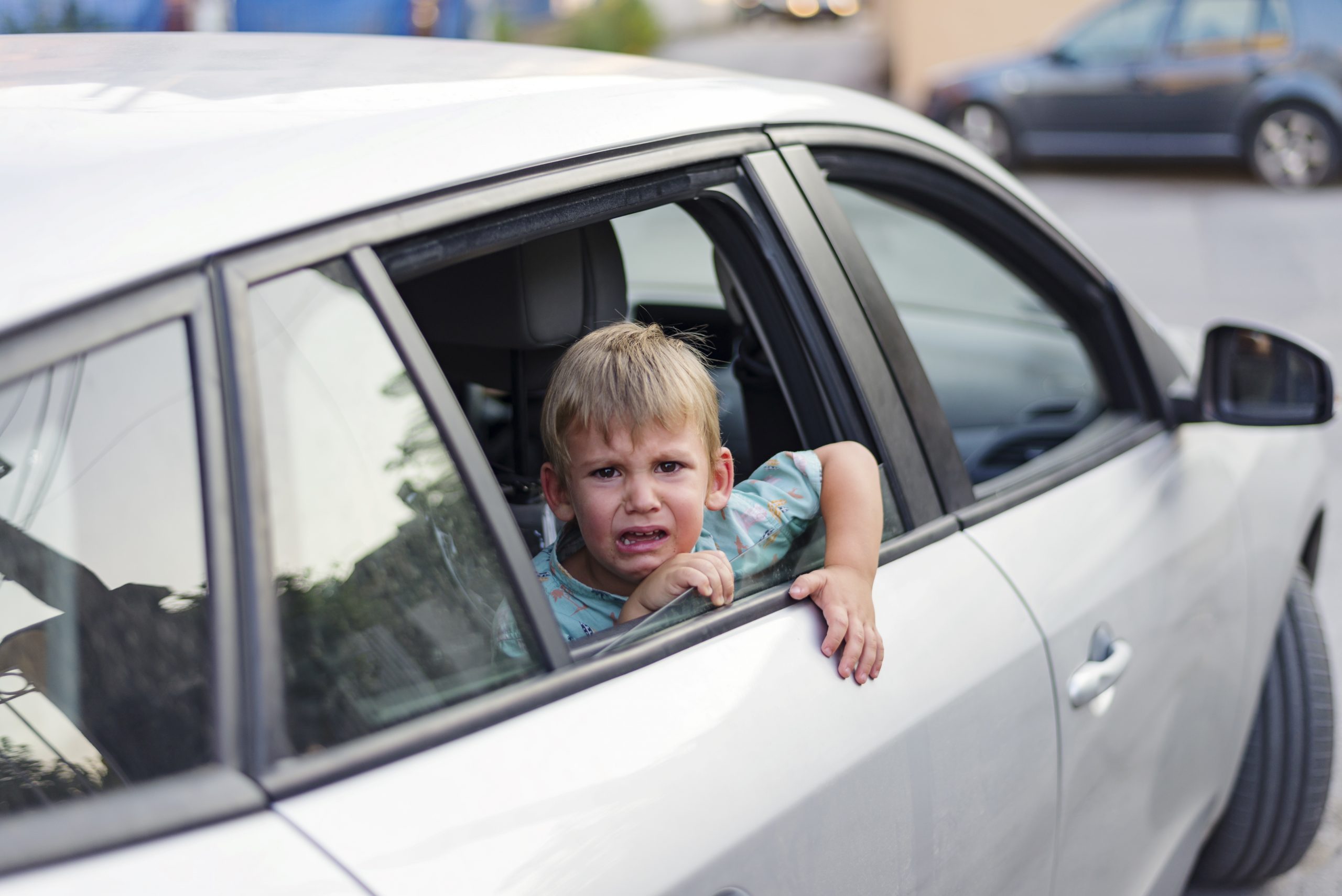 Imagine this: your family law case is done.  You have your judgment with child custody and visitation provisions that you may or may not particularly like; but you can still sigh in relief, because the custody battle is over and you can finally move on from this litigation nightmare.  Just as you start to relax, regroup, and acclimate to your custodial timeshare with your child; a process server shows up at your door and hands you a packet of court documents.  You hold up the packet and immediately recognize your family court case number on the front page just before you read words that will empty your savings account and thrust you back into the throws of litigation for the next year: Request for Order re Move Away.

Move-away requests, or requests to relocate with a minor child, can be highly emotional, contentious, and exhaustively litigated. This is no surprise considering both parents are facing the possibility of a substantially reduced physical presence in their child’s life.

Knowing what factors the family court will consider in deciding whether to modify a custody order based on a custodial parent’s proposal to change the residence of the parties’ minor child can help parents to temper their emotions and perhaps even work towards a compromise with their co-parent.

Among the factors that the court ordinarily should consider when deciding whether to modify a custody order in light of the custodial parent’s proposal to change the residence of the child are the following: the children’s interest in stability and continuity in the custodial arrangement; the distance of the move; the age of the children; the children’s relationship with both parents; the relationship between the parents including, but not limited to, their ability to communicate and cooperate effectively and their willingness to put the interests of the children above their individual interests; the wishes of the children if they are mature enough for such an inquiry to be appropriate; the reasons for the proposed move; and the extent to which the parents currently are sharing custody.  Marriage of LaMusga (2004) 32 Cal. 4th 1072, 1101 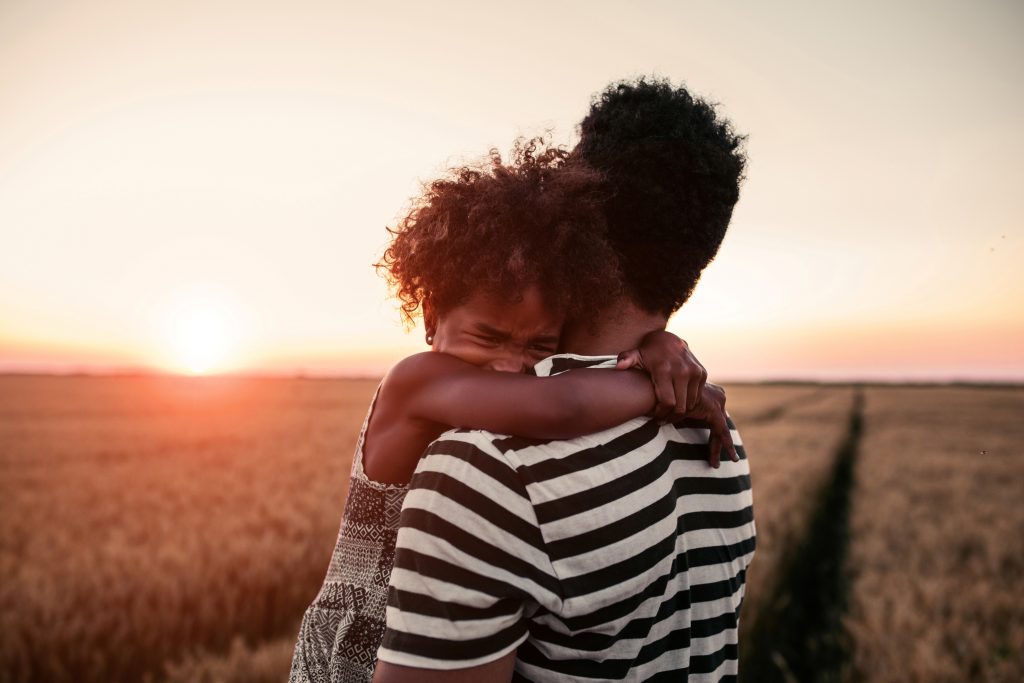 Courts are given the widest discretion to fashion orders and make determinations under these circumstances because each case is unique and these orders determine where, and with whom, minor children will live.

If you are engaged in a move-away dispute or anticipate a child custody dispute is imminent in your life, it is important to know that a Riverside custody lawyer can help you understand the process, and reach a result that benefits you and your child. Contact a Riverside child custody attorney skilled in obtaining child custody orders, agreements, and judgments to discuss your options.

We are open during the Coronavirus pandemic by working with you online and over the phone.

Find Us On the Web!